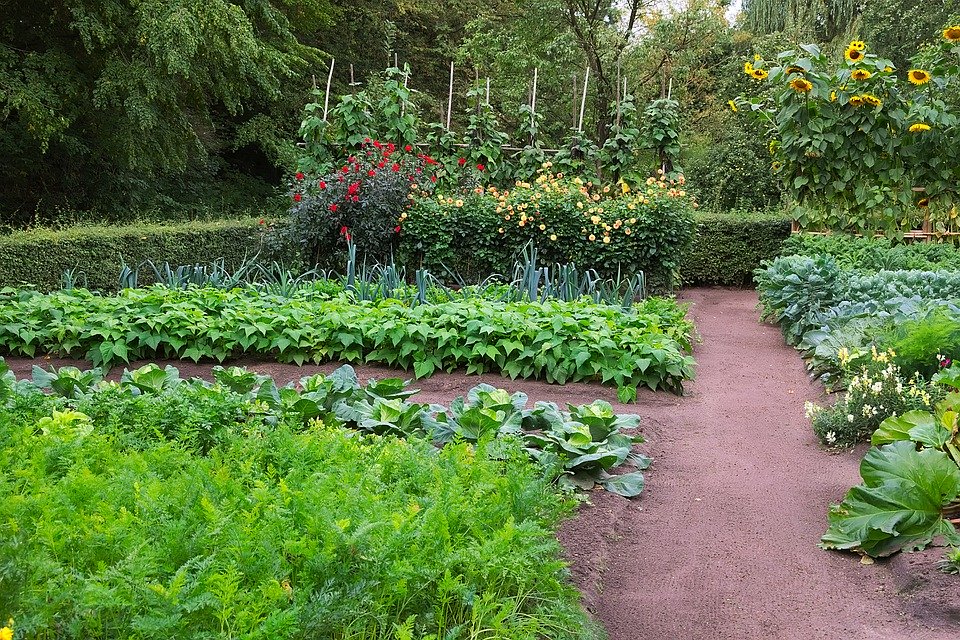 Planting Vegetables During the Cool Season

Planting Vegetables During the Warm Season

It is also important to mention that there are a lot of warm-season vegetables that can be grown out of season if you can find a way of protecting them from temperatures that are less than 50 degrees F. The best way to do this is to use devices such as cloches, row covers, and cold frames.

You can bypass seasonal planting by growing vegetables indoors. One of the problems with growing vegetables outdoors is that the weather is unpredictable, this is especially true if you live in European countries such as the United Kingdom. One minute it is warm, the next it is cold, so to get around this, you can plant your vegetables indoors where you can have full control over the growth environment.

There are a lot of vegetables you can grow indoors; however, root vegetable crops should be grown outdoors because they don’t transplant well. I will discuss these shortly. You will also need to take into consideration the length of the growing season when it comes to planting seeds. This is something you will need to think about whether you are growing vegetables indoors or outdoors. The reason for this is that when growing seasons are short in cooler regions, it is better to start the growth process inside so that they can get ahead of the growing season. They also need protection from cold spring temperatures where freezing can occur.

If you live in a warmer climate and the growth season is longer, you can start the planting outdoors because they are not at risk of dying from cold temperatures and therefore do not need a head start.

The planting process for the majority of plants should be approximately six to eight weeks before the last date of the spring frost. When the vegetables are planted on time, it gives the vegetables enough time to grow big and healthy so that they can withstand being transplanted into the garden.

The Best Time For Transplanting

The best time to transplant the seeds from indoors to outdoors is when the seeds no longer fit in the starter pots. If the temperature is not ideal to plant the seeds outside, you will need to transfer them to a larger pot so that they have enough space to grow.

Root Vegetable Crops You Will Need to Grow Outdoors

With the amount of genetically modified vegetables being sold in the supermarket these days, it only makes sense that we start growing our own food. However, this is not an easy task, and it is important that you are aware of the correct process involved to effectively grow your own vegetables.